The Case for a Second Opening to San Diego Bay

The United States Navy base in San Diego is one of the largest and most important in the world, especially with respect to confronting the rising hypersonic missile threats from China, Russia and North Korea. And, yet, the U.S. Department of Defense and Secretary of the Navy have long left this base in the vulnerable position of having only one exit point for its massive flotilla of warships. The time has come to create a second functional opening for this indispensable base. 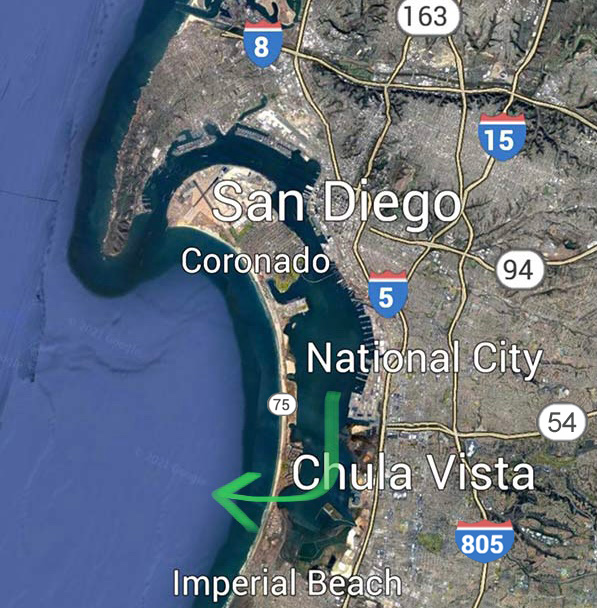 The integrity and viability of the U.S. Navy base in San Diego is not only of critical importance to America, but also to the entire free world. Think about the world without the U.S. Navy and U.S. Marines fully operational and capable of projecting U.S. national military power in order to keep the peace. In short order, belligerents all around the world could soon be on the move.

A second bay opening will also launch a desperately-needed environmental rebirth of San Diego Bay, and especially the long-neglected South Bay. In fact, this project will help preserve the beauty and natural environment of South Bay for generations to come. This wondrous area is home to thousands of migrating birds, sea turtles, fish, eelgrass, and even a single pink flamingo known as Pink Floyd.

With respect to environmental benefits, Los Angeles Times previously reported: “The U.S. Army Corps of Engineers launched an intensive study of the channel project, even building a huge, 2,500-square-foot model of the bay to test out the consequences of changing tidal currents by opening up the South Bay to the ocean…The verdict: the second entrance would improve the tidal flushing action of the bay without eroding the deep-water channels used by commercial and military ships.”

Furthermore, a second bay opening will ignite an unprecedented economic boom and renaissance of opportunities for the entire San Diego / Tijuana region. This highly integrated binational and bilingual region of 21 cities is widely known as the Cities of Life and it welcomes the progress and new opportunities this project will bring forward.

America’s newly enacted $1.2 Trillion Bipartisan Infrastructure Bill presents us with a golden opportunity. Establishing a second opening to San Diego Bay is the exact type of port infrastructure project that should be at the top of this bill’s priority list. It is a $1 billion project, which amounts to less than a tenth of 1% of this bill.

In turn, this project will help protect $100 – $250 billion of U.S. Navy and U.S. Marine Corps assets (depending on what ships / air wings / armaments are in port at any given moment), create thousands of new civilian jobs, as well as spur a regional economic boom. By any measurement, this $1 billion would be money wisely invested. 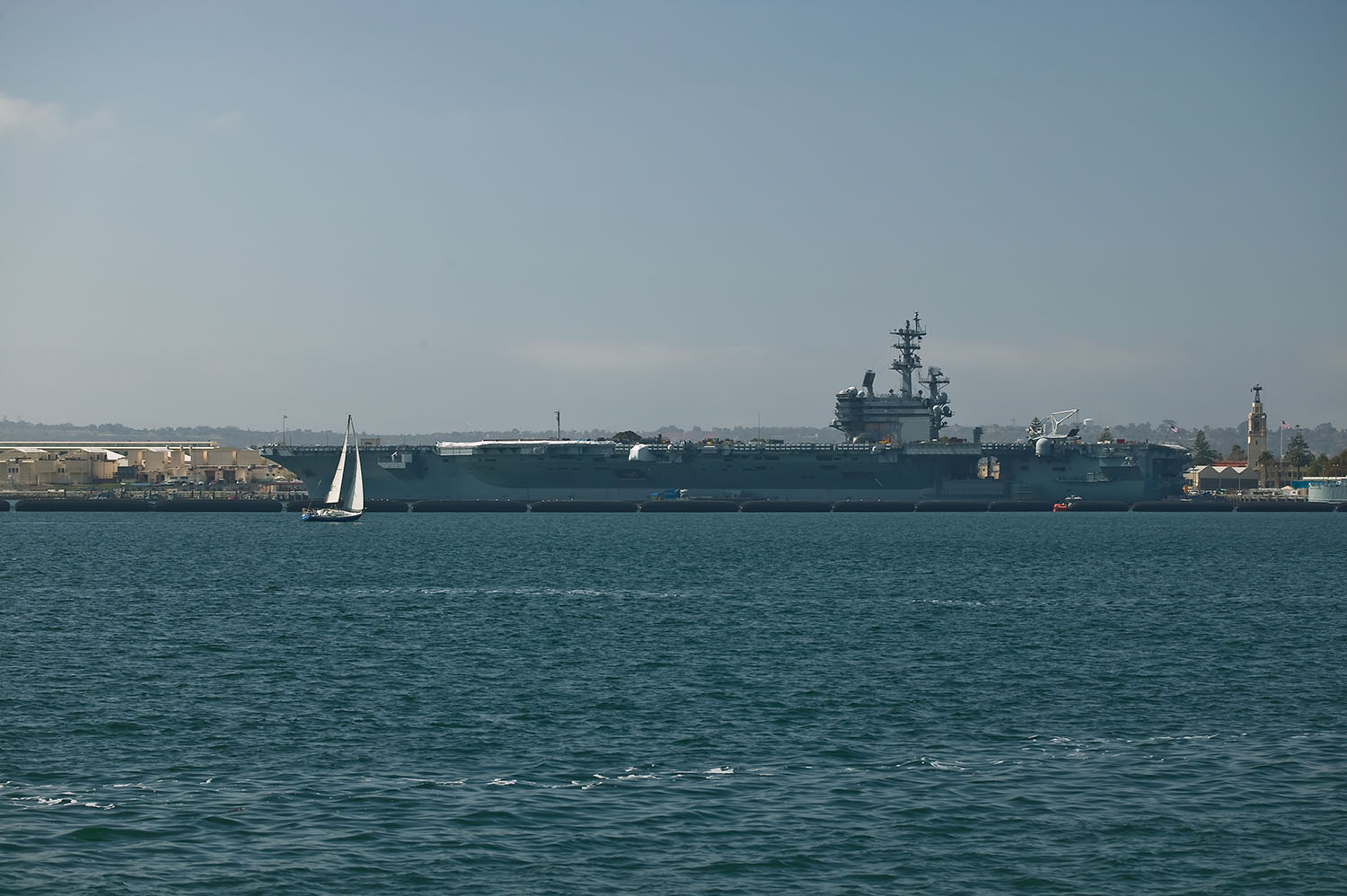 The following individuals and organizations have endorsed the concept of establishing a second opening to San Diego Bay based on the arguments presented herein. We invite everyone to join us in endorsing this concept. To add your name, please email us using the website contact form below.